Glycotest is developing unique and non-invasive blood tests for the large populations at risk of developing liver cancers and fibrosis-cirrhosis. Our proprietary technology could revolutionize care and treatment for groups at risk due to chronic liver disease-both people with viral hepatitis (chronic hepatitis B and C infections) and the rapidly growing population with non-viral hepatitis (NASH) due to obesity and metabolic disease. Over 25 million people in the U.S., 800 million worldwide, and another 1.2 billion in jeopardy due to fatty liver disease (NAFLD) may benefit from Glycotest’s products.

Glycotest was created in 2012 based on technology developed by two experts in the fields of liver disease and glycobiology-Professors Timothy Block and Anand Mehta at Drexel University College of Medicine and the Baruch S. Blumberg Institute. Glycotest has the exclusive worldwide rights to the use of over 50 patented serum glycoprotein biomarkers whose sugar structures are altered in liver cancers and fibrosis-cirrhosis by the abnormal attachment of the monosaccharide fucose.

Our first test is the HCC Panel which is designed for the early detection of Hepatocellular Carcinoma (HCC). The HCC Panel is a surveillance test for patients who have had chronic liver disease and are at a higher risk of getting HCC. If HCC is detected early, it can be curable, but unfortunately, current test methods are not sensitive enough to catch most early-stage HCC. The HCC Panel test is currently being used in a 476 patient clinical validation study which we expect will be completed in mid-2020. We are planning to launch the HCC Panel to hepatologists late next year through our CLIA lab. 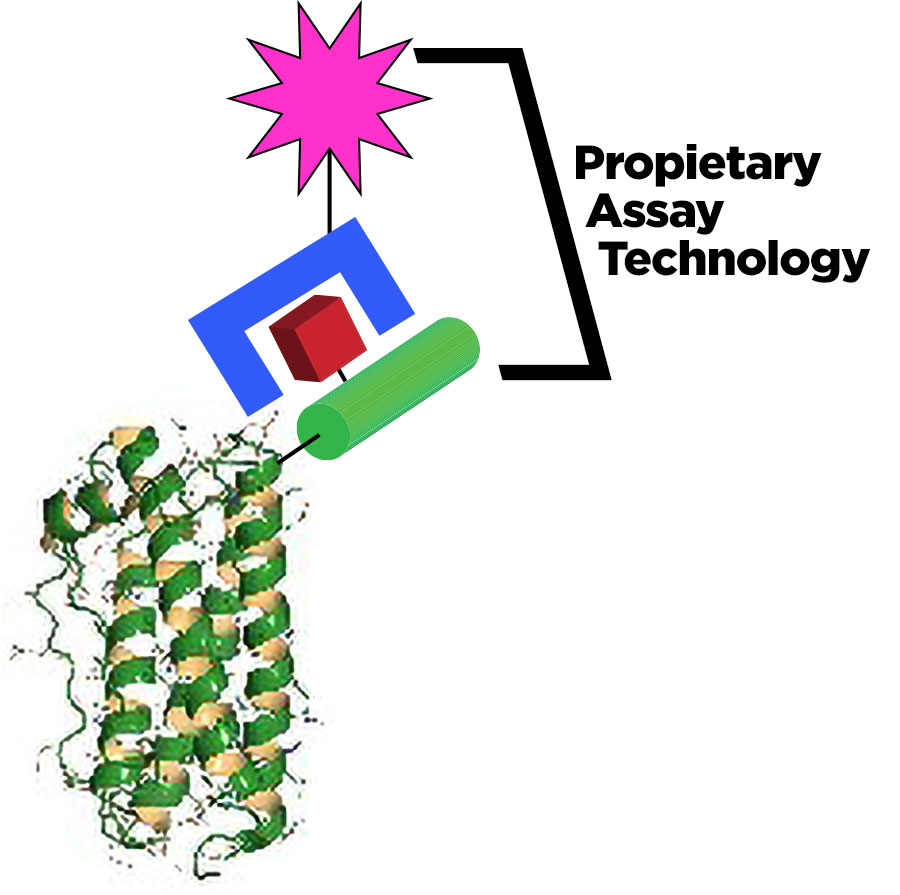 A New Paradigm for Early Diagnosis and Surveillance For Liver Cancer 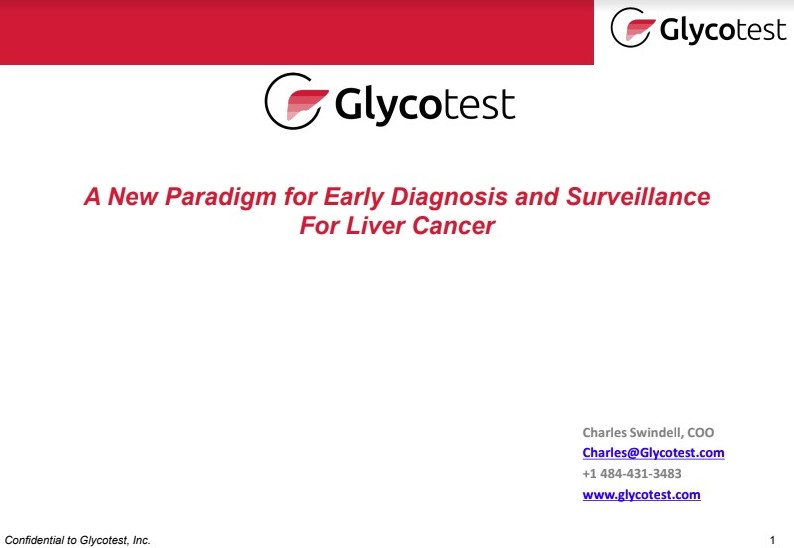 Give Us A Call

Send Us A Message